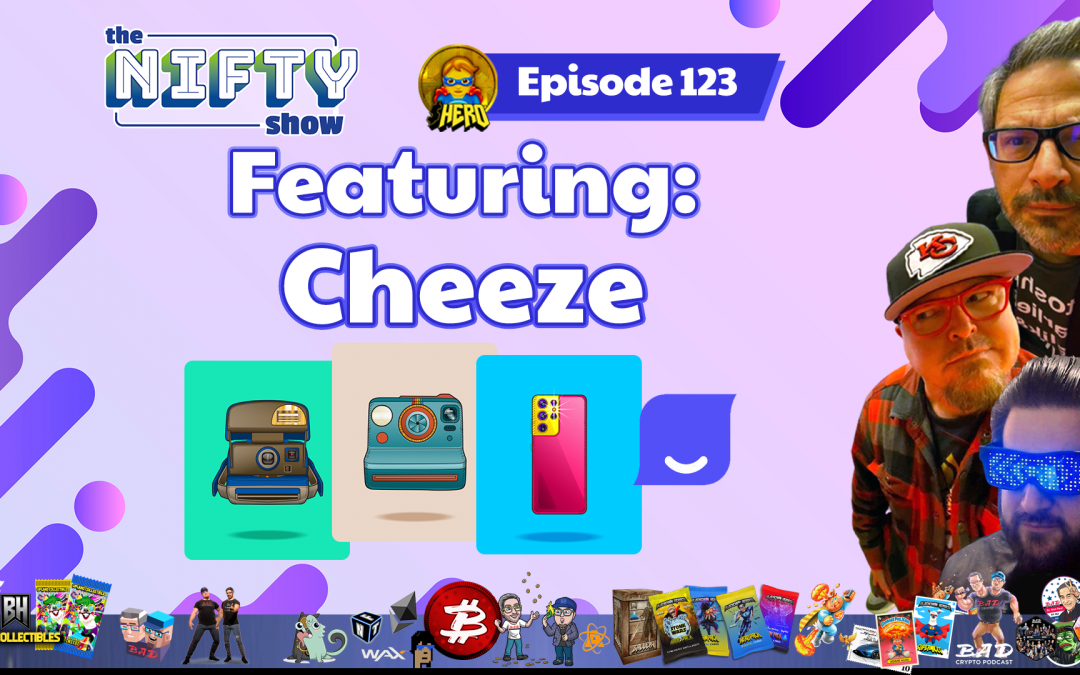 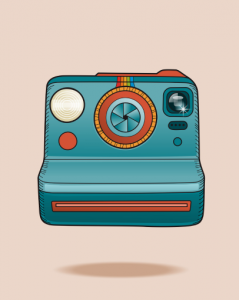 Cheeze, Inc. is a photography-focused NFT Media and Entertainment company built on the FLOW Blockchain.

The Cheeze Originals Studio works with photographers to tell the story behind their lens and publish the imagery as NFT collectibles on the Cheeze Marketplace.

Simon Hudson is the Founder of Cheeze, Inc., a company that aims to help people capture moments together via its mobile app called Privy. Prior to Cheeze, he was the founder and CEO of Brndstr, a social intelligent company established in 2013. Based in Dubai. Brndstr helped brands integrate social chat technologies into their company’s internal systems.

Before moving to Dubai in 2011, Simon was on the founding team of a London-based company Streetlife.com that sold to Nextdoor in 2017.

A passionate entrepreneur, Hudson was responsible for helping the early Dubai startup ecosystem evolve by taking global community Startup Grind to the city and mentoring other local entrepreneurs at Startup Weekend.