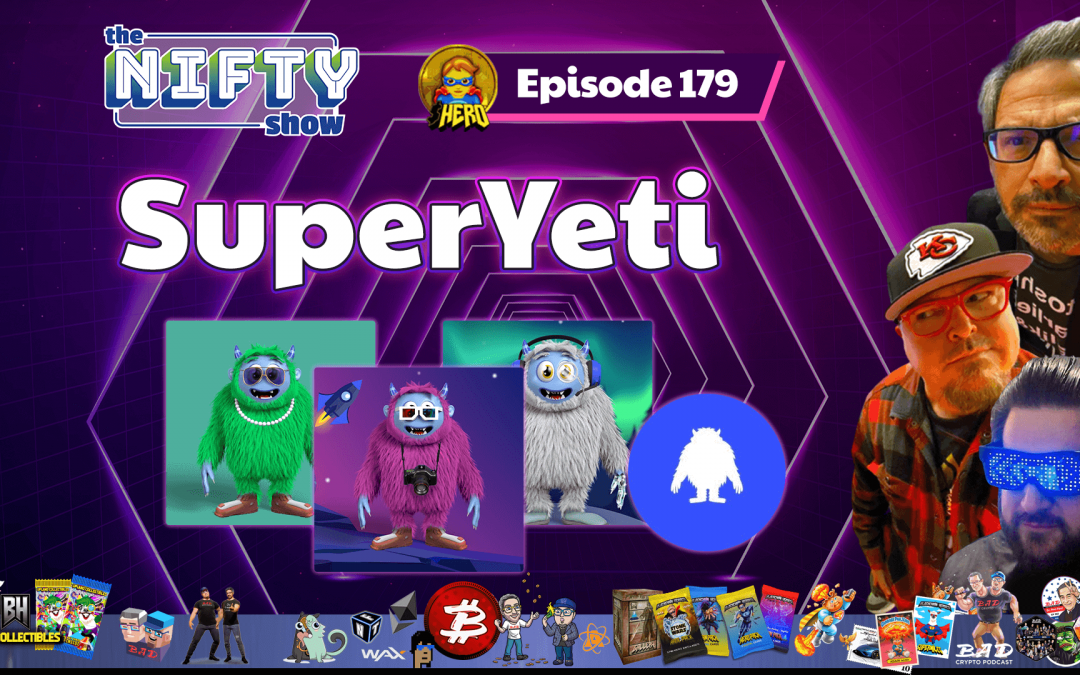 In the five years I’ve been watching NFTs, I have seen a lot of projects launch. I’ve seen some that have exploded and some that have been epic fails. What I love to see is a project I get into that has the legs to stick around and truly work out and develop their roadmap. This is the case for SuperYetis. I minted three SuperYetis over a year ago and not only have these guys survived, they are thriving and have airdropped additional NFTs to holders, have land, and more announcements around what they’re doing.

Cape has founded three start-ups, the latest being SuperYeti launched in 2021. Cape became involved in cryptocurrency and NFTs in 2017. His first NFT purchase was a CryptoKitty (sadly not a Crypto Punk).

SuperYeti is the first 10,000 NFT featuring 3D art. We are the home of the meme-lords & sh*t posters, the artists and builders. We’re the original NFT meme project and the only thing we’re serious about is building!

We recently dropped three big announcements, our current and on-going Land Quarry sale, Yeti Bomber (video game) and Seddona, a marketplace for games like Steam but for web3. Game developers can submit their blockchain games to the Seddona marketplace here: