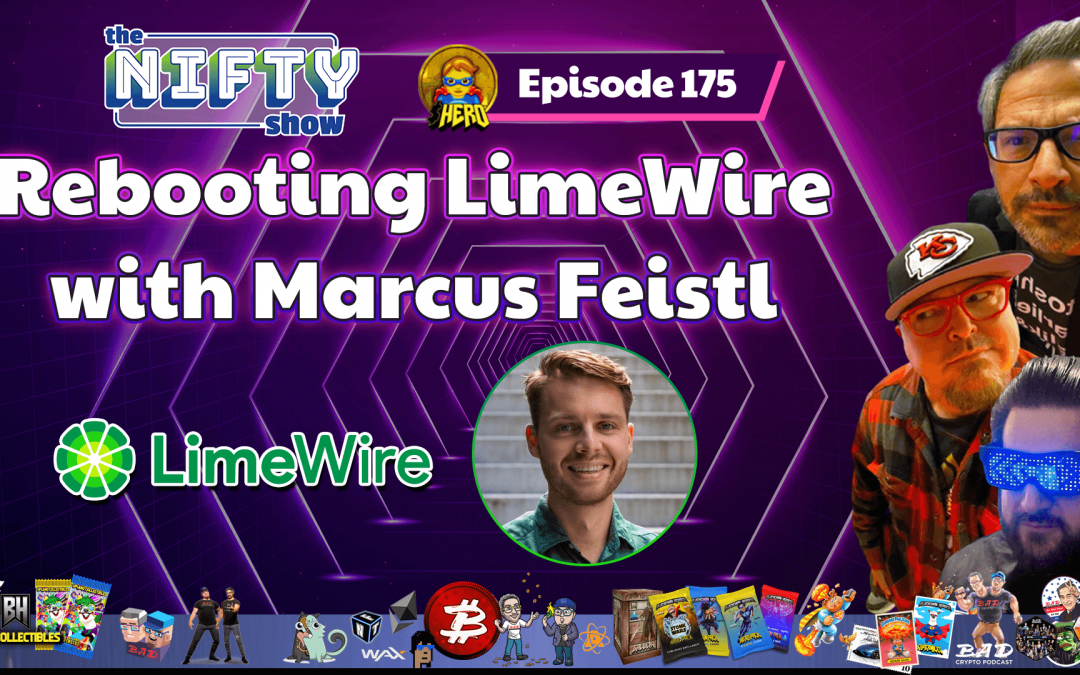 Once upon a time, in the early lands of the Internet, in the pre-web2 world, there was a file sharing service which you may remember the name of if you had been on the interwebs in the 2003-2010 era called LimeWire. Well, Limewire came up against all kinds of legal troubles because of their file sharing, and ended up having to shut down. They are back in the web3 world with an open music and entertainment marketplace.

The brand has been revitalized with an entirely new team behind it and translated to web3. We’re joined by Marcus Feistl to talk about the old turned new in Episode #175 of The Nifty Show.

About LimeWire
LimeWire has been relaunched as a digital collectibles marketplace for music and the broader art and entertainment space. Our new team, led by co-CEOs Paul and Julian Zehetmayr is on a mission to open up the NFT collectibles space to everybody by drastically improving user experience, offering credit card payments and handling gas fees as well as technical hurdles on behalf of users, while leveraging all the benefits of Web3.

On the LimeWire marketplace, music fans and collectors can buy and trade a variety exclusive music-related assets, such as limited editions, pre-release music, unreleased demos, graphical artwork, unseen live versions, as well as digital merchandise and backstage content. Our aim is to make onboarding easy for anyone, with a quick and easy signup, seamless KYC and items priced in US dollars. A crypto wallet is not required, and purchases can be made directly via credit card (or crypto) thanks to our partner Wyre. The marketplace itself is designed to have an intuitive, state-of-the-art user experience and make it easy for anyone to start exploring the exciting world of NFTs. 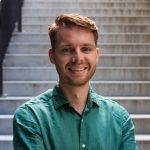 Prior to joining LimeWire, he was the Country Manager D/A/CH at Bitpanda, where he managed the largest market of Europe’s leading crypto broker. Additionally, he has experience as Management Consultant at Boston Consulting Group (BCG) with a focus on digitization projects. Marcus holds an MSc, Technology Entrepreneurship from UCL and a BSc in International Business.