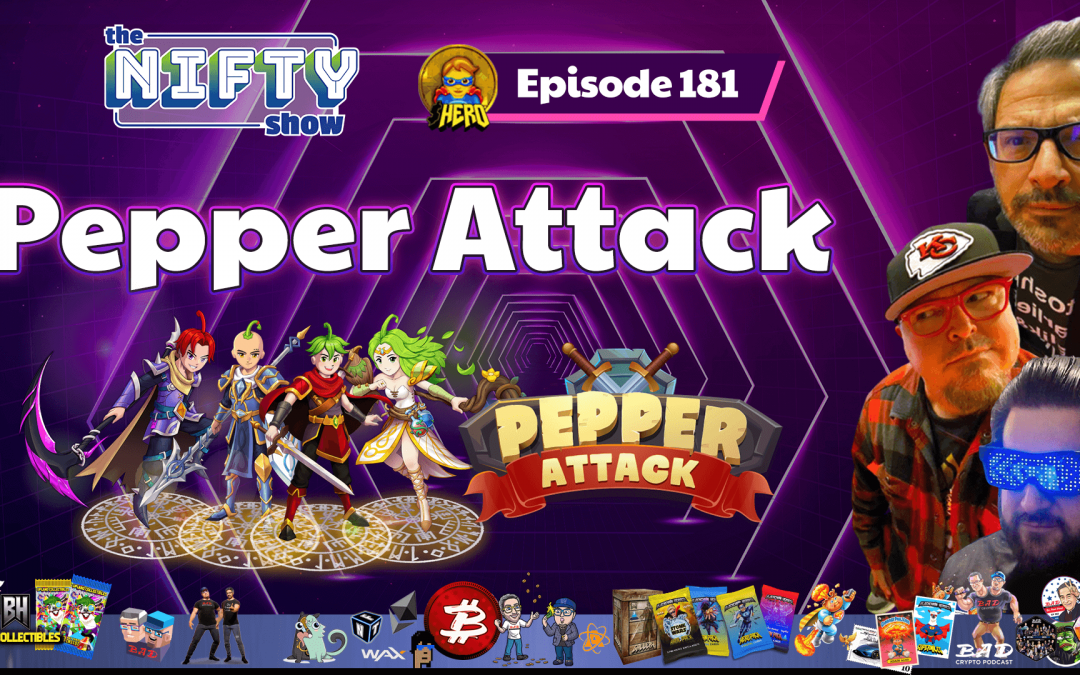 Pepper Attack has been in development and planning for over two years, and opens its doors for the first time on Monday, Sept 12th!

To celebrate, they are releasing the “Genesis Reward Card”, that will reward owners with NFTs, in-game items, potions, titles and more as they play. The card is free when they mint a Genesis NFT here: https://pepperattack.com/genesis-card/ .

Players can choose to travel through the fantasy-based world fighting monsters and other dangers on a series of increasingly challenging maps, (PVE) or taking on other players in player vs player (PvP) combat.

Players are ranked on tournament leaderboards that last anywhere from one to two weeks, with the top 150 to 200 players sharing a split of MYTE, the Polygon based token that supports the game.

Nick Cifonie (siph-oh-nee), CMO, also known as Z-nick or “Deacon Z” in blockchain and gaming circles, is a long time PC gamer who has also spent decades in a sales and marketing career. Nick, who is also an ordained Catholic Deacon, owned a digital marketing agency for over a decade, and is now on the sales team for the upcoming blockchain “play to earn” game called Pepper Attack.