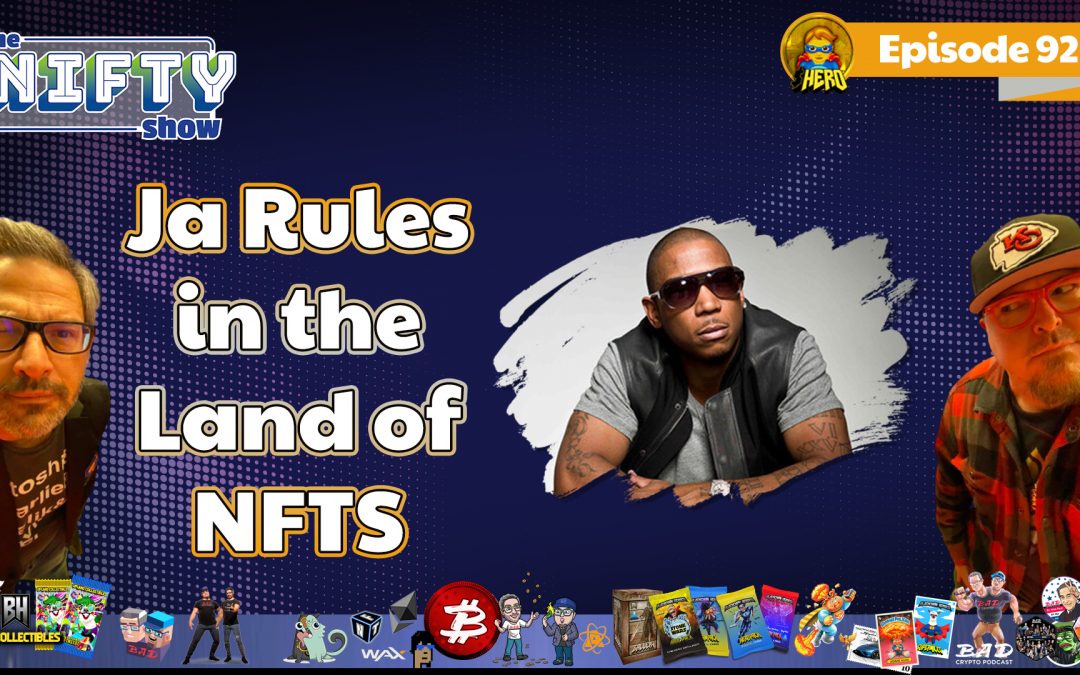 This week Joel has personally been contacted by people running NFT projects on WAX, Ethereum, Polygon, Tron, Cardano and EOS. That’s how quickly this NFT space is growing. And as it grows, it is attracting mainstream personalities. Besides covering the latest news from the space, in episode 92 we are also pleased to welcome Gold and Platinum recording artist Ja Rule to the show. He is as obsessed with NFTs as we are and we think you are going to dig our engaging convo with this legend of the rap world as he goes all-in on NFTs.

LISTEN TO THE SHOW: 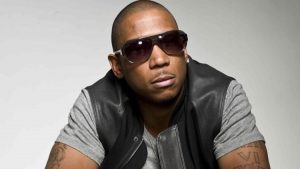 Jeffrey Bruce Atkins[7] (born February 29, 1976),[2] better known by his stage name Ja Rule (/dʒɑː/), is an American rapper. Born in Hollis, Queens, he debuted in 1999 with Venni Vetti Vecci and its lead single “Holla Holla“. During the 2000s, Ja Rule was signed to Murder Inc. Records, formerly known as The Inc. Records and led by Irv Gotti. From 1999 to 2005, Ja Rule had multiple hits that made the top 20 of the U.S. Billboard Hot 100 chart, including “Between Me and You” (featuring Christina Milian), “I’m Real (Murder Remix)” and “Ain’t It Funny” (both with Jennifer Lopez)—which both topped the Hot 100—the number 1 hit “Always on Time” (featuring Ashanti), “Mesmerize” (featuring Ashanti), and “Wonderful” (featuring R. Kelly and Ashanti).

Rule has been nominated for two American Music Awards and four Grammy Awards with respective collaborators Lil’ Mo, Vita, Ashanti and Case. Following the release of his platinum-selling debut Venni Vetti Vecci (1999), he released his second and third albums Rule 3:36 (2000) and Pain Is Love (2001). Both albums topped the US Billboard 200 album chart, launching him into the mainstream, selling over a combined 15 million records to a wide audience, and attaining triple platinum status from the Recording Industry Association of America (RIAA), becoming his best-selling albums to date. Rule followed up with his fourth, fifth and sixth albums The Last Temptation (2002), Blood in My Eye (2003), and R.U.L.E. (2004), with Temptation attaining Platinum status and R.U.L.E. reaching gold status. As of 2018, Rule has sold 14.4 million units in the USA and has sold over 30 million records worldwide. In 2019, he joined the main cast of WeTV‘s Growing Up Hip Hop: New York.