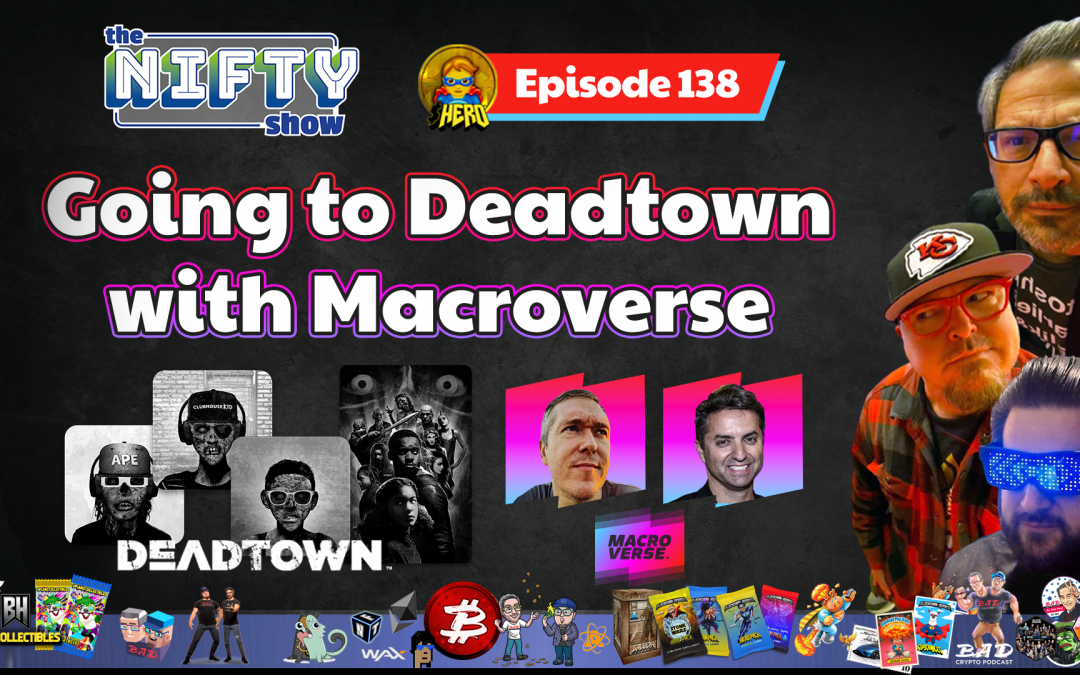 Eben is a designer, illustrator and creator with 25 years working in advertising, branding, new media and animation

Eyes, teeth, hair, hats and more all get chosen during the minting process BY YOU.

They may be Zombies but they’re YOUR Zombies. From freshly bitten to barely there, you choose the look of your Zombies. Accessorize with glasses, hats and fun surprises. Your choices create your character.