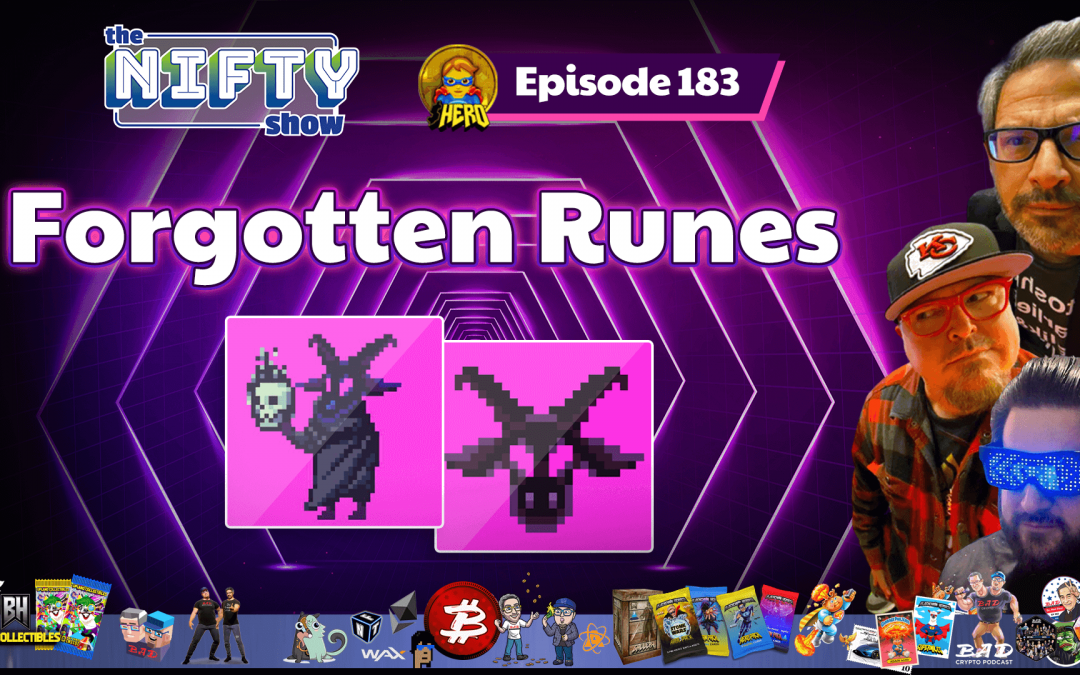 It is only in recent years that the modern entertainment landscape has discovered the characters we create in sci-fi, fantasy, and other fantastic worlds can only be fully explored not through just literature, but also through other mediums as well. It makes sense then that this would expand into web3 and we would leverage blockchain technology and the benefits it provides to facilitate the exploration of strange worlds. Today, we have with us the co-creator and artist for one such new strange world, Forgotten Runes. Welcome to the show ElfJTrul.

ElfJTrul is a veteran of the animation and video game industry in Los Angeles. He has done projects with Nickelodeon, Google VR, Disney, and created games for the iOS App store. However, he considers his latest venture, Forgotten Runes Wizard’s Cult, to be the culmination of his life’s work.

Magic Machine, a Los Angeles-based entertainment studio that has built the next global entertainment fantasy franchise — Forgotten Runes — by leveraging its vast IP portfolio of digital characters and extending them into TV, games, comics, merchandising, and events — and they have already done all of this, simultaneously with the partnerships and work product in place (this isn’t a “will do” scenario — they’ve already done it).

They also ran one of the largest immersive IRL events at NFT.NYC, bringing in Oliver Tree, Logan Paul, and a number of others to their event for performances — watch: 60 second post-event recap video of the event.

They’ve been covered by WSJ, CNET, TMZ, and many others.