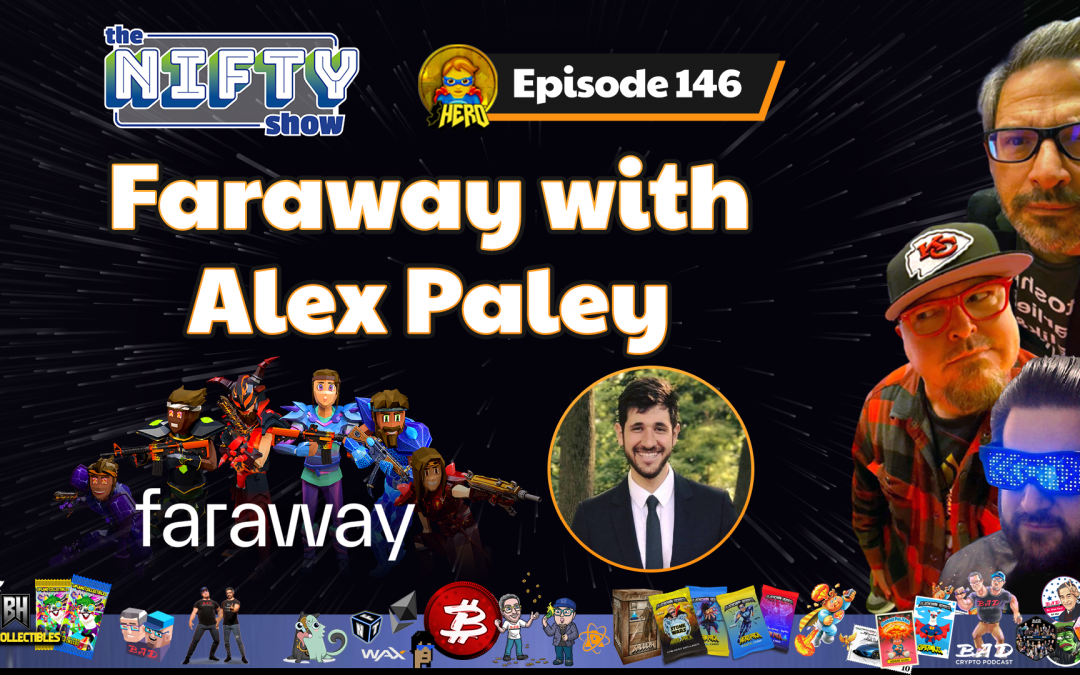 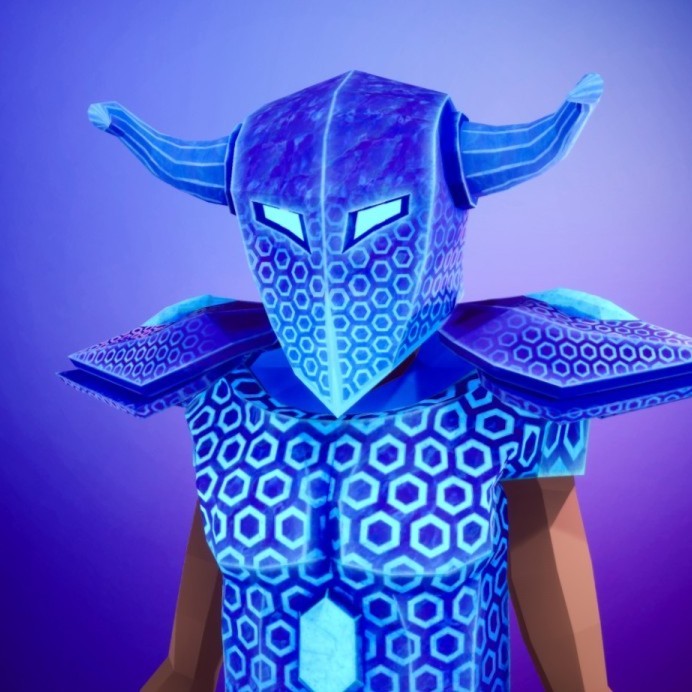 Alex Paley is the Co-Founder of Faraway, a gaming studio leveraging blockchain technology to unlock the potential for truly player-driven and decentralized game economies.

Paley’s career in free-to-play games began at the age of 18 when he co-developed and launched his first mobile game, Rednecks vs. Aliens. The title’s 2010 release garnered millions of downloads and inspired him to start Dairy Free Games in 2011, a mobile gaming studio focusing on highly social action strategy games. Dairy Free Games was acquired by leading mobile publisher Glu Mobile in 2017, where Paley joined the company as Head of Studio.

In 2020, Paley joined the mobile games company, Scopely, where he served as Vice President/General Manager of Product and focused on the company’s midcore portfolio of games. While at Scopely, he worked on both live and in-production games, and spearheaded Scopely’s cross-platform strategy across all midcore titles including WWE Champions, The Walking Dead: Road to Survival, and Looney Tunes: World of Mayhem.

Paley co-founded Faraway in July 2021, and since then has raised $30 Million in funding as he expands his vision to not only enable players to be creators in their game worlds, but also to monetize their creations. Faraway’s debut game, browser-based Mini Royale: Nations, is the first live game to launch on the Solana blockchain platform, the fastest blockchain in the world and the fastest-growing ecosystem in crypto.