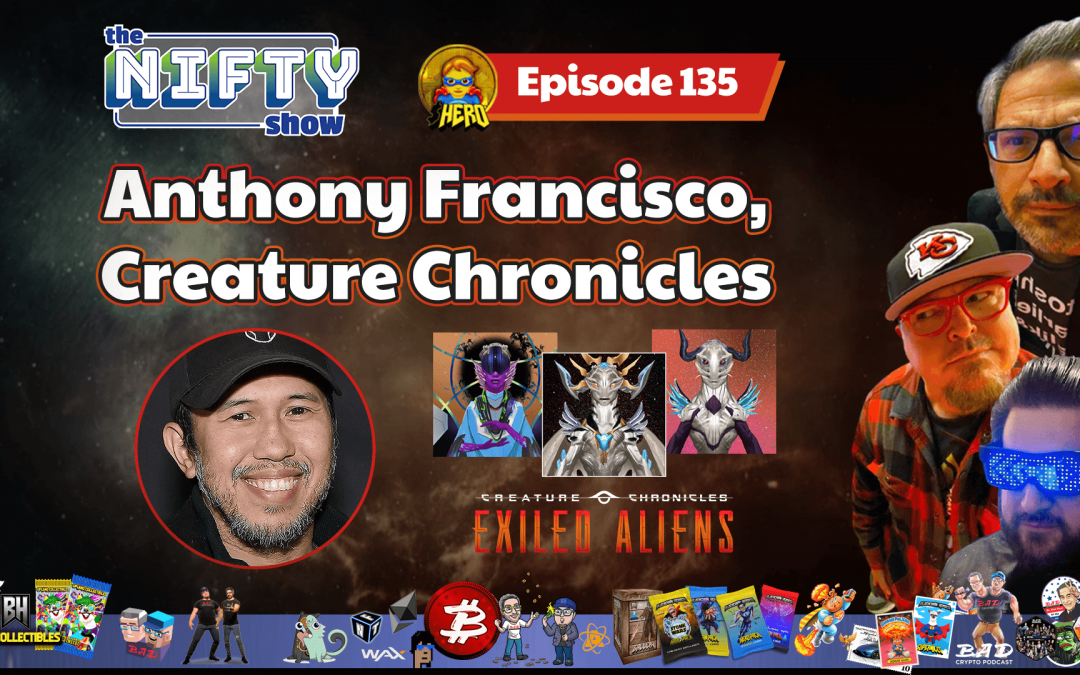 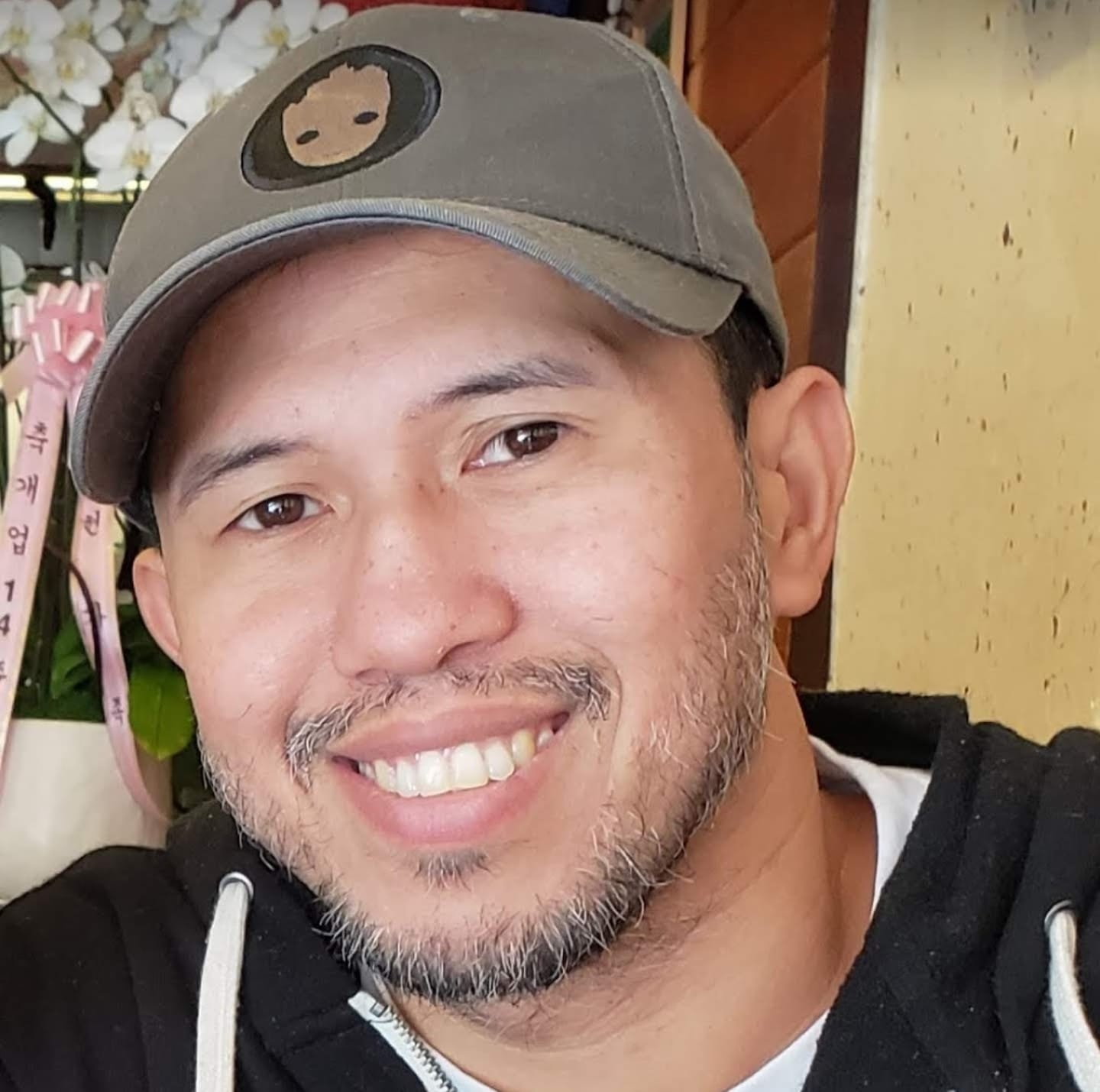 Anthony Francisco most recently served as a Senior Visual Development Artist at Marvel Studios, where he worked for nine years designing some of the world’s most beloved characters and elements for the Marvel Cinematic Universe, from Baby Groot to Loki to the Dora Milaje (female warriors of Black Panther). His work has been featured in Guardians of the Galaxy Volumes 1, 2 and 3, Captain Marvel, Avengers: Infinity War, Avengers: Endgame, Antman, Antman and the Wasp, Black Panther and Doctor Strange. Francisco’s designs, concepts and creations are featured in Eternals, currently in theaters, as well as in upcoming films — Black Panther 2, Ant-Man and the Wasp: Quantumania, Thor: Love and Thunder, and Captain Marvel 2.

Prior to joining Dolphin Entertainment, Francisco served as a Senior Visual Development Artist at Marvel Studios, where he worked for nine years designing some of the world’s most beloved characters and elements for the Marvel Cinematic Universe, from Baby Groot to Loki to the Dora Milaje (female warriors of Black Panther).  His work has been featured in Guardians of the Galaxy Volumes 1, 2 and 3, Captain Marvel, Avengers: Infinity War, Avengers: Endgame, Antman, Antman and the Wasp, Black Panther and Doctor Strange. 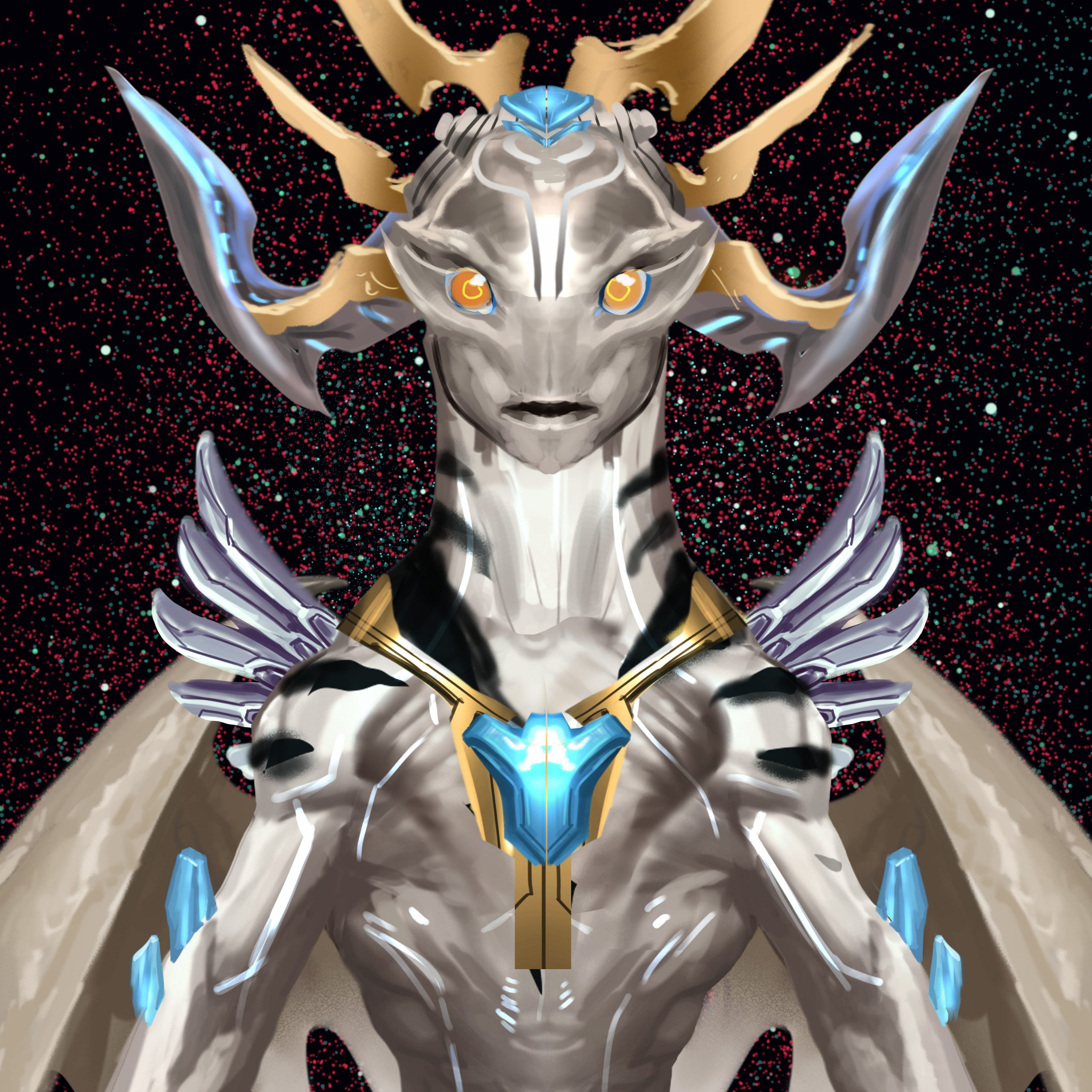 You can get a sneak peek at creaturechronicles.io

Here is a trailer to the drop.

Each Exiled Alien is priced at $200, which includes both the NFT avatar and inclusion into the ongoing Creature Chronicles community.

THE CREATURE CHRONICLES IS A MULTI-SEASON GRAPHIC EVENT, WOVEN THROUGH THE UNIVERSE, BUILT IN THE METAVERSE AND READY FOR EXPLORATION BY OUR COMMUNITY.

EXILED ALIENS IS THE FIRST CHAPTER ON THIS GALACTIC JOYRIDE.

By 2051, space exploration has become a quadrillion SOL industry. Governments and the elite recklessly race towards the edge of our universe, yearning for the stars to speak their secrets.

A ship of tourists has disappeared. The passengers are ripped from our world by an event horizon and sling shot through an eternal storm that obliterated their vessel. They awaken aboard an unknown station, surrounded by an unknown presence.

The question, the one they whispered to themselves all those years ago before rocketing off Earth, finally has an answer. We were never alone.

From the mind and pen of former Marvel visionary concept artist Anthony Francisco, Creature Chronicles: Exiled Aliens begins with 10,000 hand drawn avatars representing an ancient race of rare beings. Divided between a pre-sale and public sale, these NFT avatars are broken into an alien hierarchy, assigned traits, randomly generated, and revealed to the world sometime after the Geminids Meteor Shower.

TRANSMISSIONS BEING RELAYED TO DISCORD

Owning an avatar is mission-critical to achieving full immersion into our expanding digital universe.

⏃ Access to value-add NFT avatar creations and collaborations between Anthony Francisco and other master creators, celebrities, designers and visionaries.

⎐ Invitations to contests designed to test skills and reward the righteous with real-world experiences that allow you to visit the “stars.”

⌇ On Earth merchandise and experiences of all kinds will be developed for NFT holders only.

Season 1 of Creature Chronicles is announced and focuses on the story of The Exiled Aliens who are communicating with the world through Discord.

10% of the mint will be reserved and assigned for airdrops, referral programs, promotions, and future charity donations.

During the pre-drop phase, the team will be launching various promotions, contests, and AMAs with Anthony Francisco and friends, aimed at rewarding the growing community and building a whitelist for the pre-sale.

In addition, we will be announcing five amazing collaborations with you – our amazing community members. Skilled members of the community will be tapped to collaborate with Anthony on the creation of the rarest Exiled Aliens’ NFTs that will be designed and then gifted to those members at the reveal.

Presale will be reserved for Discord whitelist members and partners. Presale is limited to 30% of the total NFT supply.

Sale price will be $200 USD or around 1.3 SOL per Creature Chronicles: Exiled Aliens NFT avatar. The drop will be offered on FTX where buyers can mint with any crypt currency they want and we will also accept credit cards.  Buyers will also be able to mint directly on the Solana blockchain.

Two rare Exiled Aliens NFTs, held by the humans, will be teleported back to The Planetary Society to help raise funds to support a rescue mission through the black hole to bring home the space tourists.

You’re invited to our exclusive reveal party, hosted by Anthony Francisco and friends. Meet your fellow members and get to know our community.  There will be special guests and the reveal of more contests.

Seasonal-inspired avatars airdropped to all holders.

Out with the old and in with the new. New contest winners are announced and the prizes are super rare alien eggs. The gestation period lasts 3 months and when these eggs hatch they reveal ultra-rare baby Exiled Alien avatars.

COLLECTION TO BE MINTED ON THE SOLANA BLOCKCHAIN