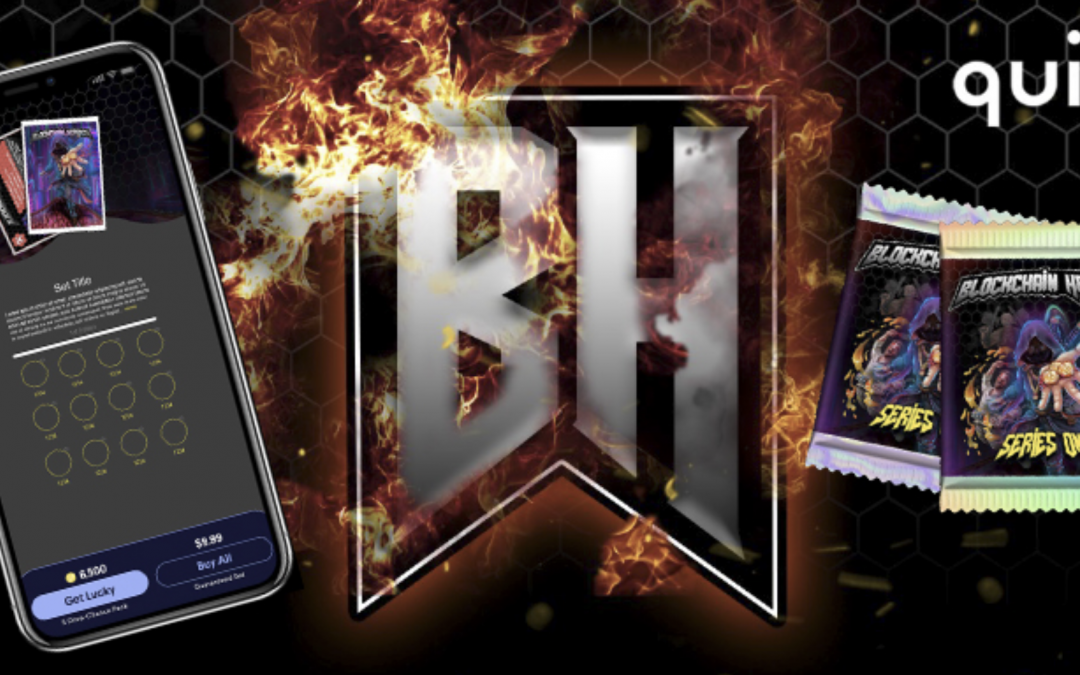 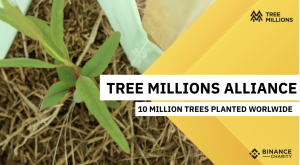 Last week was good for Toadz. They beat out the NFT world’s frequent chart-toppers, Apes, with a rise of more than 72 percent in a day and more than 100 percent in a week. Next week looks good for trees. Binance Charity, an NFT tree planting project, is intending to launch a project to plant 10 million trees worldwide to celebrate UN Day of Forests.

Maybe they should plant some of those trees in Slovenia. The country will be the first to launch an NFT product. Slovenia will produce digital collectibles made up of digital 3D exhibits and 360-degree panoramic high definition photographs.

Some collectibles are no longer being collected, though. Axie Infinity, an early Pokemon-style blockchain game, appears to be dying. Analysts say it’s down to an unsustainable economy, weak network, and limited availability. Let’s hope Animoca Brands do better with their next effort. They’re teaming up with Blowfish Studios to release Phantom Galaxies, a sci-fi role-playing game with NFT monetization.

NFTs might just change some real-world games too. The expansion of NFTs into sports tickets could mean more direct sales, exclusive benefits, lotteries, and souvenirs.

Controversial investors are now following sports moving into NFTs. The Diamond Pass NFT collection is a new venture from the WallStreetBets movement, the group better known for short squeezes of stocks like GameStop. Blue Chip companies might join them. Ford has appointed a new global brand merchandising director. Alexandra Ford English, a member of the founder’s family, has talked of producing digital branding projects, including NFTs.

Danny Cole, the New York artist and behind Creature World, is also building out his NFT world. His Creatures are turning into a fascinating social experiment.

And where there are artists, there are also collectors—and entrepreneurs who want to bring them together. Gary Vee is launching a new fine art NFT marketplace. ArtOfficial is an independent online auction platform run by a commercial gallery. It’s linked to Vaynerchuk’s partner, Vito Schnabel, founder of Vito Schnabel Gallery. 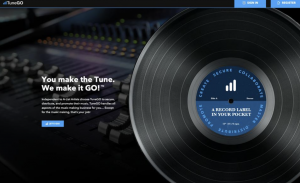 One group of artists have largely been left behind by the rise of NFTs: musicians. They’re now getting their share. TuneGO is launching a new platform for musical artists. The platform will enable musicians to secure their content, protect their creative rights, and mint NFTs.

After a period of me-too projects, a couple of important new generative NFTs are about to drop. Twisted Turtles airdrops real world offers to community members, while DustMiners pays community members with tokens as they talk about the project on Discord.

Other upcoming releases include Princess Bride on Wax, Animal World in NiftyDrops, Creative Art Quest on Rarity.tools, and 200 Keys on NFTCatcher.

Neopets, a veteran virtual pet game, is coming back in NFT form, and Blockchain Heroes is brewing a Retro Rebellion.

And finally, remember that 2013 meme of the toddler side-eyeing from the back seat of a car? Then 2-year-old Chloe Clem’s reaction to hearing that she was going to Disneyworld for the day is now an NFT. It sold for over $76,000.