NFT News for the week of October 18th 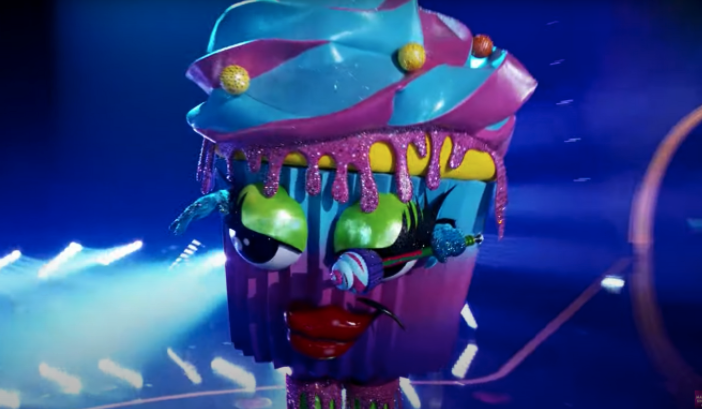 It’s been a great week for Bitcoin and cryptocurrencies, and another mixed week for NFTs. The Bored Ape Yacht Club still leads by trading volume and remains far ahead of the pack. But there’s been some bad news for other projects. FTX US’s new NFT marketplace won’t pay royalties to holders. Those payments turn the NFTs into securities, says FTX US President Brett Harrison, and put them at risk from the SEC.

And MekaVerse, a new Ethereum NFT collection, inspired by anime is crashing in the wake of allegations of fraud and insider trading. 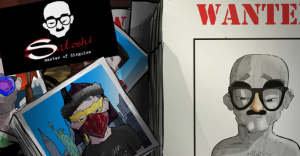 In better news though, Blockchain Comics is about to make its first release. The NFTs form part of the Satoshi: Master of Disguise metaverse. And as Halloween approaches, Pinhead from Dead by Daylight is becoming an NFT. He’ll make a welcome addition to any NFT collection.

Rarible is making minting easier. A new “lazy minting” feature enables NFT creation without gas fees. Or rather, it shifts the gas fees to the buyer who pays when making the purchase. CocoNFT is also trying to create free NFT minting. The project is aimed at social media influencers and claims to offer free minting in return for a commission when the influencer generates sales. Again, the gas fees land on the buyers.

The world of NFT gaming is having some ups and downs. Steam has banned blockchain games while Epic is opening to them. Animoca, a leading blockchain games developer, is working with game studio Nway to make play-to-earn blockchain games based on the Olympics. And Crypto Against Society, a blockchain-themed……………….. game based on Cards Against Humanity, is releasing an NFT collection.

As for fans of real-world games, NBA Top Shot has seen sales of its NFTs jump 146 percent in a week.

Increasing the mainstream reach of NFTs, ViacomCBS is teaming up with NFT start-up Recur to create NFTs of the media giant’s intellectual property. Expect to see the digital merchandise start to flow next spring.

Fox Entertainment, of course, is ahead of the pack. It’s already launched an NFT collection of The Masked Singer. The company’s 20,000 NFTs were gone in 24 hours.

But if you prefer your NFTs to be more a little weightier than Spongebob Squarepants or masked singers, you could try the new collection from Ammbr. The tech company is working with a jewelry firm to create gold jewelry NFTs. Buyers can pick up the physical item associated with the NFT.

There’s also plenty of other new releases coming up. Funko Iron Maiden is out on Wax at the end of the month. NiftyDrops will be going where everyone knew NFTs would go one day: to the Family Phallus Planet. Rarity.tools is getting a Doge Fight Club, while the Derpy Cats Collab Packs will soon be dropping on Square Rooted.